For Calvin Winbush, music didn’t come instinctively, but it did come naturally. When he picked up a saxophone in third grade to fit in as at his new school, it was a perfect fit. As a military brat, Winbush was born in Virginia and lived in Scotland and New Jersey before his family returned to Detroit, Michigan where his parents were born. Thrust into a new environment, music became a source of comfort and inspiration. In addition to the saxophone, Winbush later added piano, guitar, bass, and drums to his skill set. As a student at the illustrious Cass Technical High School in Detroit, Winbush joined the marching band and had the opportunity to perform in the Rose Parade in Pasadena. While playing in the parade, young Calvin promised himself that he would move to Southern California, a promise he soon fulfilled. After high school, Winbush attended Michigan State University where he received a degree in business management and continued to hone his music and entertainment skills. While still in school he traveled to New York City where he interned at Def Jam Records and Atlantic Recordseach summer. It was at Atlantic where he learned the ins and outs of the music business while working on Lupe Fiasco’s Food & Liquoral bum. Now armed with experience in both music performance and music business experience, Winbush moved to Los Angeles. In L.A., he put his efforts into making and performing music for diverse audiences as well as acting. Surprisingly, his music skills would benefit his acting career earning him a role as a saxophonist in the Academy Award-winning film, Whiplash. His music and acting career has grown to larger roles including a recurring guest-star role on the hit ABC series, Nashville. Through his experiences, Winbush has learned his deepest truth as a musician, “When you enjoy the music you’re making, people will enjoy hearing it from you.”

Calvin The II Second addresses a twitter rumor that confused him for Trayvon Martin’s father. Click here for more info. ... 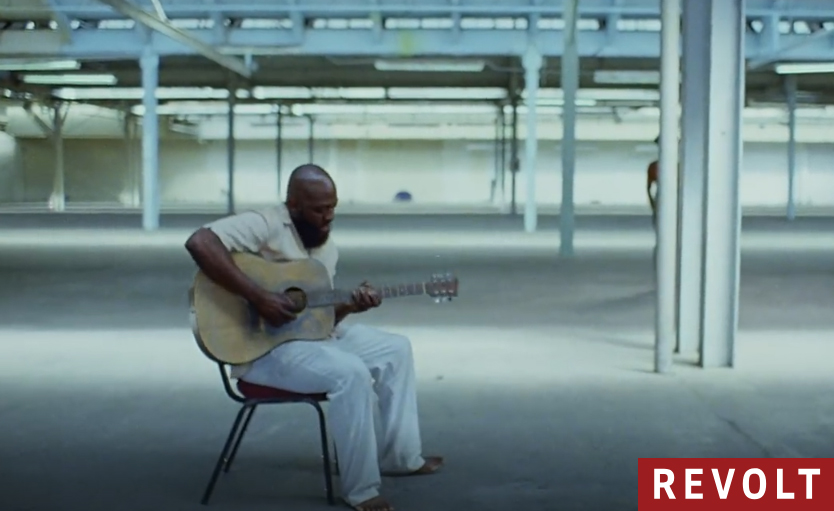 Check out this article where Calvin Winbush speaks about his role in Childish Gambino’s “This is America” and an unfortunate case of mistaken identity in Revolt Magazine.... 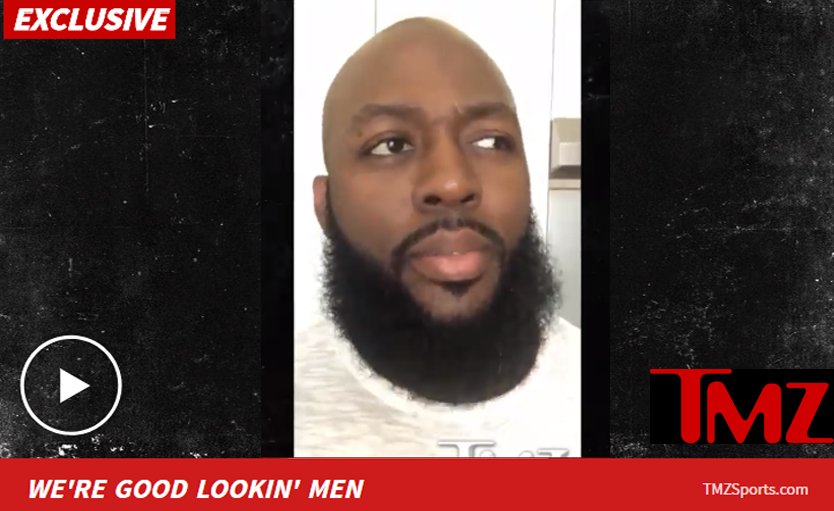 TMZ sets the record straight. The guy in the opening scene of Childish Gambino’s “This Is America” video is NOT Trayvon Martin’s dad, Tracy … contrary to a flurry of social media buzz its artist, Calvin The II. Read more on TMZ.... 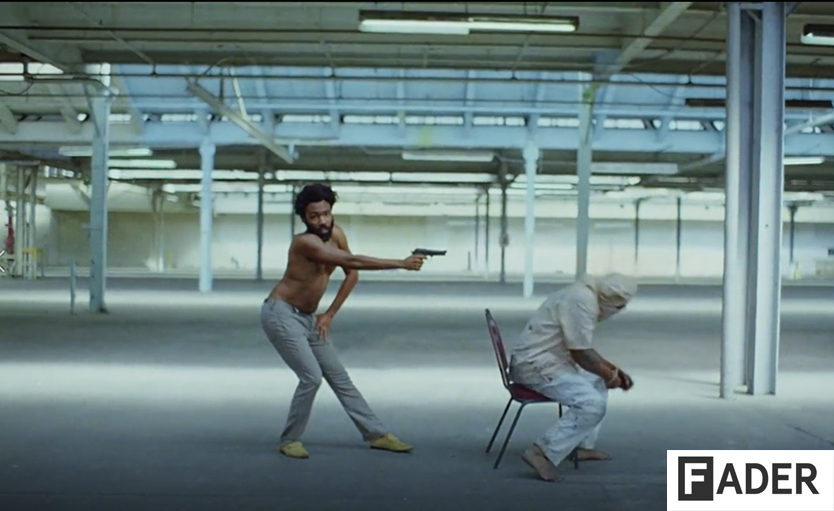 Fader Magazine – No, Trayvon Martin’s father was not in the beginning of Donald Glover’s new video

Artist Calvin The II tells viewers he was the man at the beginning of Donald Glover’s video, “This Is America”: Click here for more...